In 2003 Yusuf released his first album "Al-Mu`allim" at the age of 23, selling over two million copies. Following the release of his second album "My Ummah" in 2005, Yusuf was heralded as "Islam's Biggest Rock Star" by Time magazine for his success in attracting a relatively young fan base from diverse regions across the world, many of whom were of Muslim backgrounds. Yusuf has sold over 9 million albums.In October 2010, following a five-year hiatus, Yusuf’s third official album "Wherever You Are" was launched, manifesting his self-coined genre “Spiritique”.

Yusuf is involved in humanitarian initiatives, supporting, among others, Islamic Relief and Save the Children. 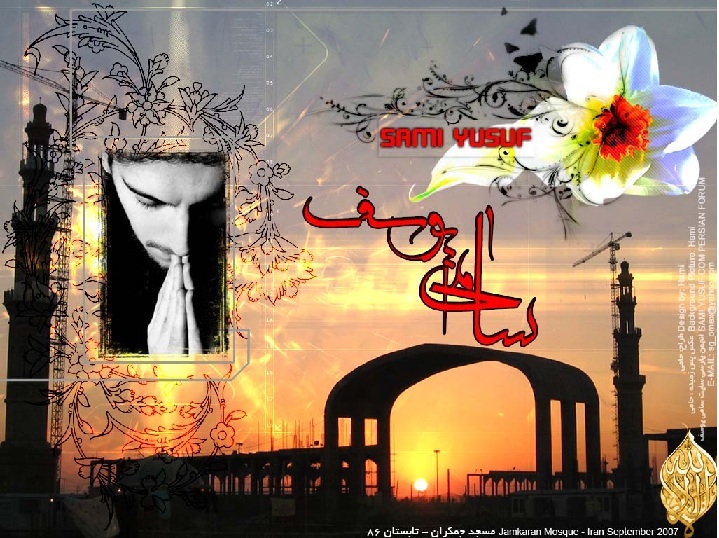