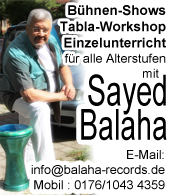 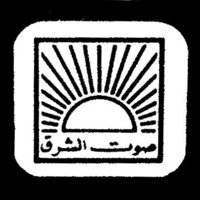 Sawt al-Sharq (صوت الشرق) (self-identified in Latin characters as Voix De L'Orient) is a Lebanese record company and label founded by Abdallah Chahine. The company is managed by A. Chahine & Fils.

The label was founded in the mid 1950s. The very early records on this label were pressed in the UK. In 1957 it entered in a partnership with EMI. This partnership was managed by Parlophone. Releases from 1957 and onward have label Parlophone on the sleeves with Arabic صوت الشرق on the labels. These records were first pressed in the UK and then later in Greece (singles also in Lebanon).. From about mid 1970s Parlophone is replaced by EMI on the labels. On the front cover Arabic صوت الشرق s featured equally next to EMI. These records were all pressed in Greece.